Gordon has enjoyed an extensive career working in both the Private and Public sectors. Highly skilled at civic design and master planning, Gordon has gained vast experience in a large number of building types.

During his career, three of Gordon’s architectural projects have been presented with awards to include a Civic Trust Commendation for a new wing to Welburn Hall Special School near Pickering, North Yorkshire, the Robertson Award for Middlewich Distribution Centre for Tesco and the Harrogate Design Award for Homeowners Friendly Society Headquarters. 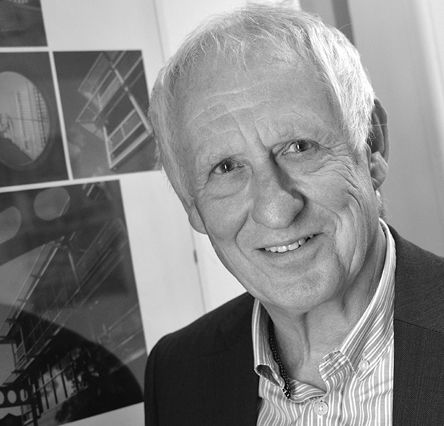 "People living in the National Park tell us affordable housing is a key concern for them....It is wonderful therefore to see this development at Danby not only opened but occupied"

Progress continues on site in the lovely village o

A beautiful Spring day at Stonebridge Mills in Wor

We thoroughly enjoyed some time away from our scre

Our latest Tesco Express is now open for trade in

Exemplar Healthcare is a leading provider of speci

Progress continues on site in the lovely village o

A beautiful Spring day at Stonebridge Mills in Wor