Mike has over 35 years’ experience in almost every sector of architectural practice, strongly focussing for the latter part on the delivery of retail and logistical developments. Throughout his career he has personally managed the development of over 10 million sq ft of retail floor space for a number of clients and operators.

Mike was a founder of the Tesco Centre of Excellence, and as our Tesco account holder, he is responsible for the ongoing national partnership with the blue-chip firm which on its own has resulted in the delivery of more than 200 large-scale retail projects over a 30 year period.

Mike is also our account holder with Amazon, with whom he is now undertaking numerous UK wide projects including the construction of their first ever ‘build to suit’ sort centres completed in Ipswich and Chester earlier this year.

Mike has a keen eye for detail and works closely with his ever-growing team, contractors and consultants alike to ensure that S+SA Architects achieves a high level of co-ordination on all projects – regardless of size or complexity.

In his spare time, Mike has been heavily involved in the transformation and development of his local cricket club – a satisfying role which has led to numerous awards and recognition. 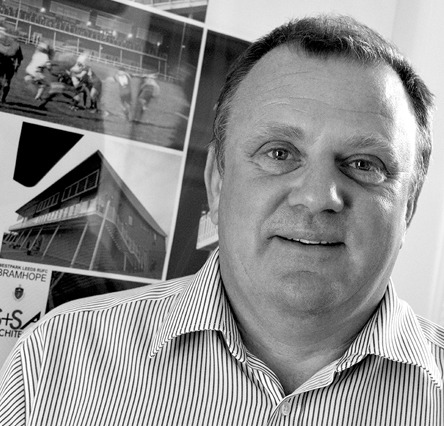 “As Site Manager of a large secondary academy school, and a repeat client of S+SA Architects, I would have no hesitation in recommending the team to any similar organisation."